In 2007, boxcar after a four-year international search, Board Member Emeritus Jack Nortman acquired an authentic 10-ton Holocaust-era railway car. He brought it to Naples in honor of his parents and in memory of the family members lost during the Holocaust. Publicly dedicated in 2008, it became the world’s only traveling Boxcar Exhibit, and an invaluable mobile educational tool for the Museum. Over 100,000 students, teachers and members of the public across South Florida have seen the Boxcar Exhibit at schools, universities, public libraries, churches and synagogues. Now 101 years old, the Boxcar no longer travels, but it is part of the Museum’s permanent collection.

Over 100,000 students, teachers and members of the public across South Florida have seen the Boxcar Exhibit at schools, universities, public libraries, churches and synagogues. 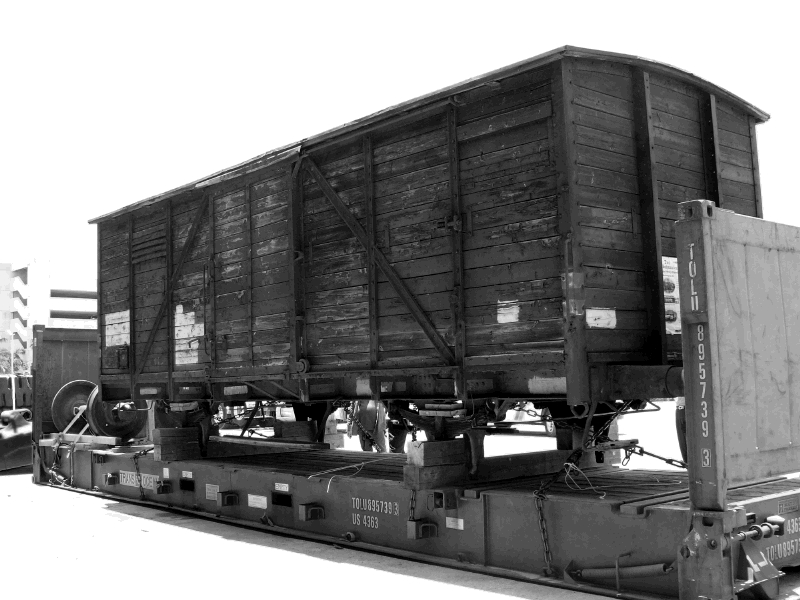 As far as we know, this was the first and only traveling Boxcar Exhibit. The Boxcar often served as the centerpiece in learning during a school’s Holocaust programming.

The students and instructors at iTECH Technical College in Immokalee and getting an opportunity for “hands on history”.  They have restored the Museum’s iconic WWII-era boxcar, on loan to the Museum from Jack & F.E. Nortman, the Nortman Family and The Boxcar Foundation. 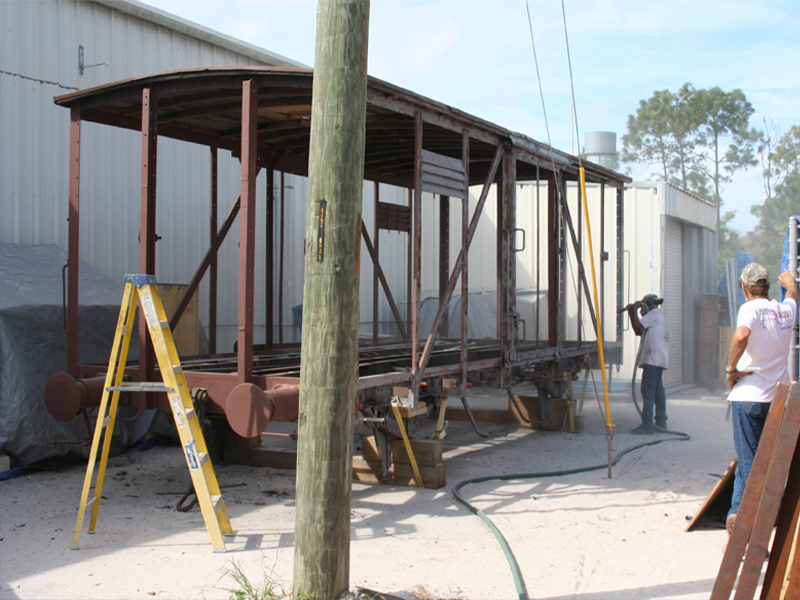 I am text block. Click edit button to change.